Trent Alexander-Arnold gave a memorable performance when Liverpool saw off Chelsea 2-1 at Stamford Bridge in September, scoring the opening goal through a brilliant free-kick.The Liverpool defender netted after just 14 minutes with an incredible set-piece strike, a perfect curling move adapted from the training ground and onto the Stamford Bridge pitch.The Reds ended up winning the game 2-1, with Cesar Azpilicueta having a goal disallowed through VAR. Roberto Firmino scored to put the visitors 2-0 up before N’Golo Kante halved the deficit in the second half. Article continues below Editors’ Picks Ox-rated! Dream night in Genk for Liverpool ace after injury nightmare Messi a man for all Champions League seasons – but will this really be Barcelona’s? Are Chelsea this season’s Ajax? Super-subs Batshuayi & Pulisic show Blues can dare to dream Time for another transfer? Giroud’s Chelsea spell set to end like his Arsenal career Alexander-Arnold’s goal celebration was just as memorable, running down to the touchline enthusiastically while making a “V” symbol with his hands.Eagle-eyed Borussia Dortmund fans will also have noticed the likes of Jadon Sancho and Axel Witsel doing the same hand motion while celebrating goals around the same weekend.But what is the hand motion, and what does it mean?T A A 😍@trentaa98 features in this week’s @EASPORTSFIFA #TOTW 🙌🔴 #FIFA20 pic.twitter.com/Jw8cYFEWFg— Liverpool FC (@LFC) September 25, 2019What did Trent Alexander-Arnold’s hand gesture mean?FIFA enthusiasts will have had no trouble piecing together the connection. It is different to the hand signal that Switzerland internationals Xherdan Shaqiri and Grant Xhaka made during the 2018 World Cup in Russia.The two made ‘double eagle’ hand gestures, which were a political statement. The figure imitates an eagle, which appears on Albania’s flag.Alexander-Arnold’s celebration, however, is merely a nod to FIFA 20 and its new Volta mode.Volta means “to return” in Portuguese, and the hand signal celebration is understood as a direct reference to the street football mode on the game. Players make a “V” sign with their hands when they score.Volta mode allows FIFA players to take the game back to the streets, away from the familiar arenas of big clubs.”It’s a return to street football for the FIFA franchise and we’re really excited to be in places where street football is rooted.”Authenticity, creativity and culture are all things we wanted to bring to Volta,” said Volta producer Jeff Antwi. 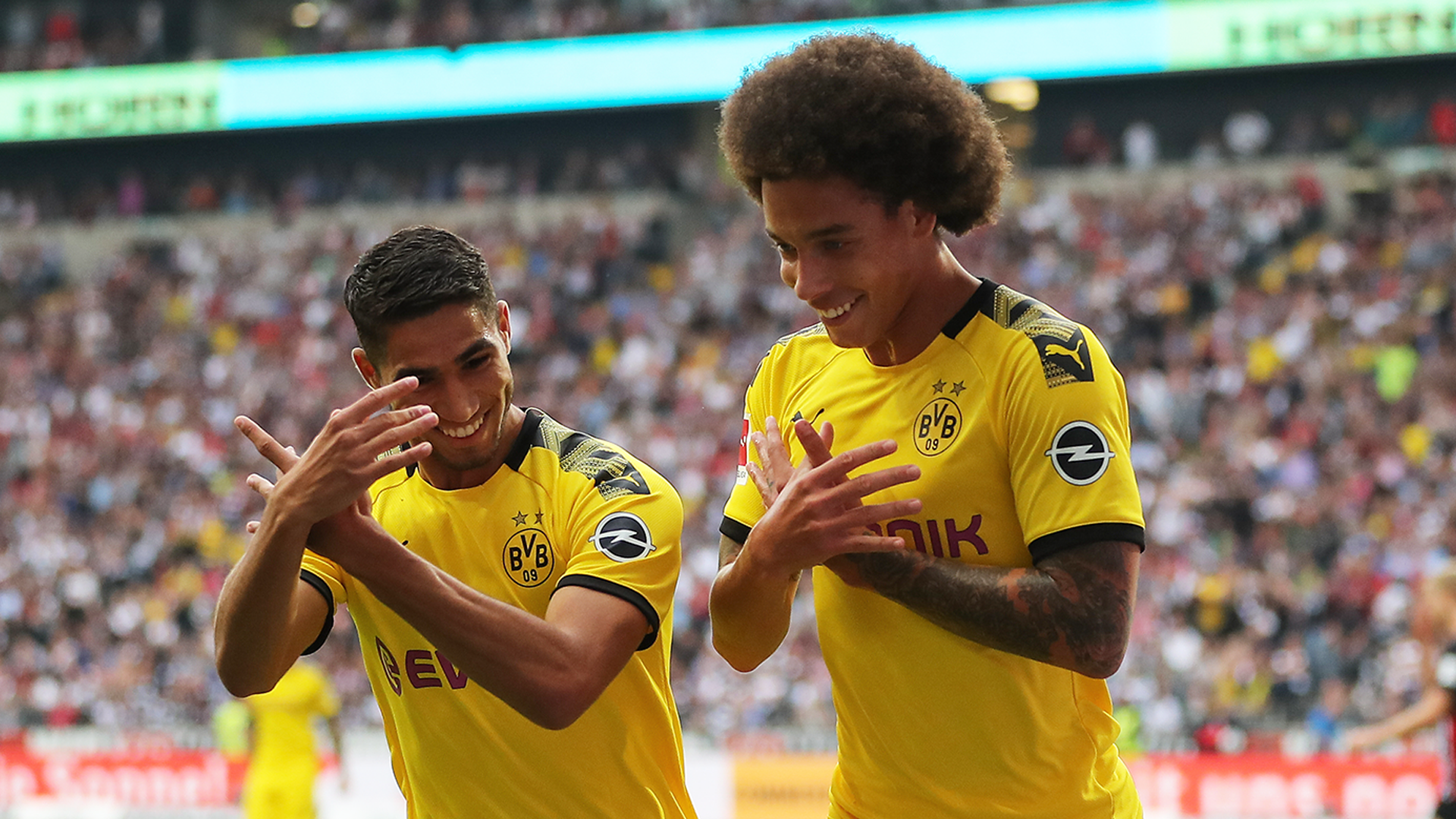 Indeed, when quizzed about the hand motion after the game, Alexander-Arnold confirmed that it was an allusion to the new FIFA 20 game, which was due for international release the following weekend.”I’d just been playing a lot of FIFA,” Alexander-Arnold said after the game, albeit a bit sheepishly.Celebrating goals inspired by video games have become a trend on the pitch, with the likes of Antoine Griezmann and Dele Alli two of the main proponents of the phenomenon.The two have developed a reputation for reproducing the celebration dances from both FIFA and Fortnite, with Alli flossing in the FA Cup semi-final at Wembley in 2017 while Griezmann brought his Fortnite dance with him to the 2018 World Cup final and beyond. Subscribe to Goal’s Liverpool Correspondent Neil Jones’ weekly email bringing you the best Liverpool FC writing from around the web