Everyone has made nice now, but don’t forget how things looked earlier this year. Tata Martino just had taken over as Mexico manager. He wanted Jesus “Tecatito” Corona to come play for El Tri. Corona said yes – then suddenly, he was out. Martino seemed just about done with him. Actually, he seemed 100 percent totally done with him.  “There is going to be some repercussion in the future,” Martino said.   Article continues below Editors’ Picks What is Manchester United’s ownership situation and how would Kevin Glazer’s sale of shares affect the club? Ox-rated! Dream night in Genk for Liverpool ace after injury nightmare Messi a man for all Champions League seasons – but will this really be Barcelona’s? Are Chelsea this season’s Ajax? Super-subs Batshuayi & Pulisic show Blues can dare to dream They’ll smile and laugh now and put it all behind them, and they should. But there was some Grade-A, clenbuterol-free beef between the Mexico national team staff and Porto. Now, that’s in the past with Martino not only willing to welcome Corona back to the national team for September’s friendly matches against the Untied States and Argentina but also calling in his former Porto teammate Hector Herrera and Mexico’s all-time leading scorer Javier “Chicharito” Hernandez.Herrera and Hernandez missed the Gold Cup with excused absences, but their excuses were never totally cleared publicly by Martino. Herrera wanted to rest up after a long season and complete a transfer to Atletico Madrid, while Hernandez attended to the birth of his first child and spent time with his family instead of with the national team. Clearly, the manager was willing to give his veteran players the summer off in part because of their communication with him. Corona didn’t have the same level of communication. Was the repercussion missing the Gold Cup, which El Tri won not only without Corona, Herrera and Chicharito but also without the injured Hirving Lozano, fullback Miguel Layun, who was dealing with the discovery of a cancerous tumor, and other Mexico regulars? Mexico’s triumph showed just how many players they can call upon when needed, with Martino still able to engineer a relatively comfortable win in the continental championship by mixing veterans like Andres Guardado and Guillermo Ochoa with rising stars. Now it looks like there’s a logjam of talent, which is just what a national team manager wants. Carlos Rodriguez and Jonathan dos Santos were excellent in the midfield where Herrera usually would have been playing. Chicharito is always nice to have, but surely he’ll be more effective as a reserve option in the final portion of games than starting over Raul Jimenez. 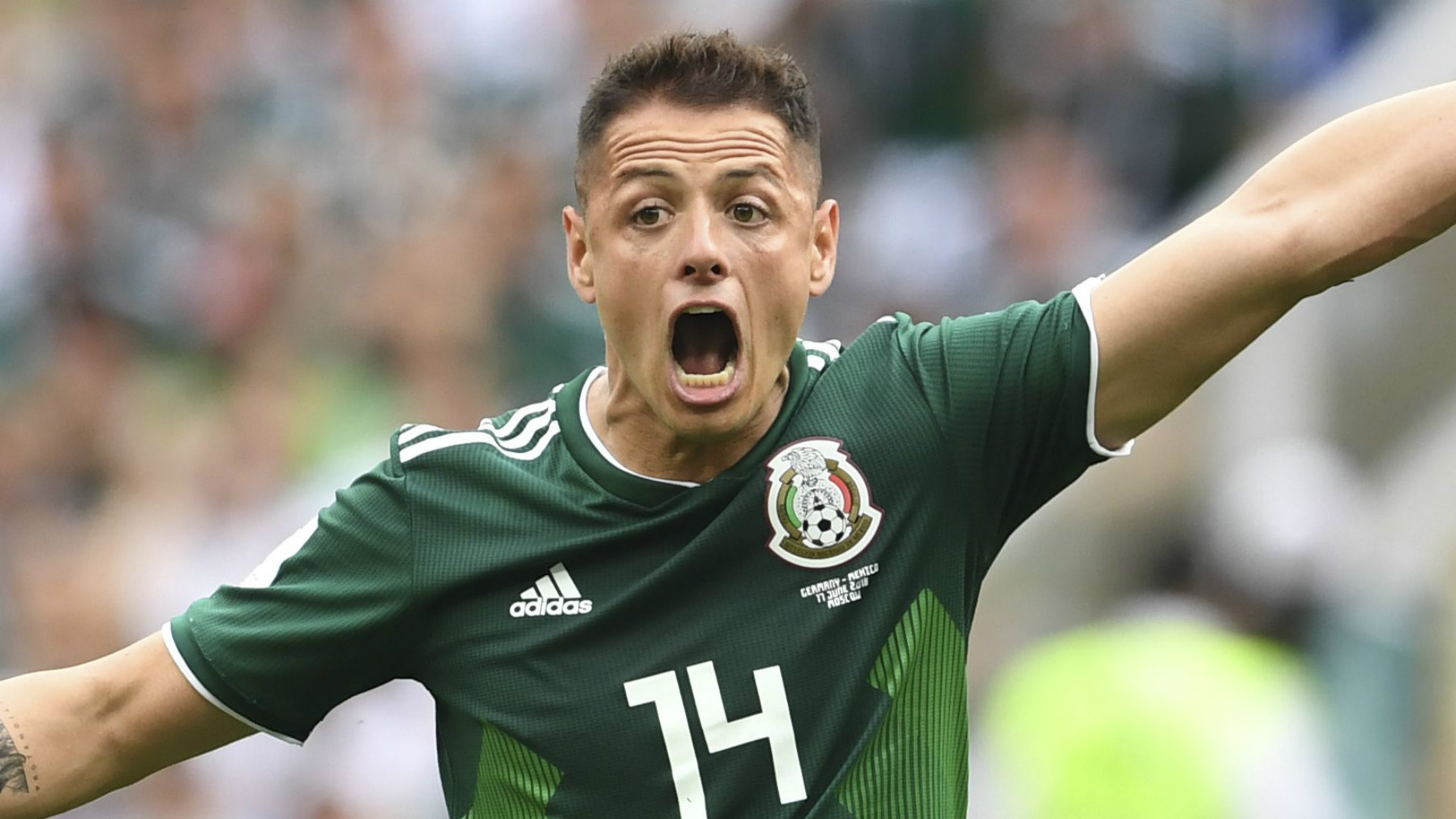 Corona may quietly be part of El Tri’s best XI. Uriel Antuna and Rodolfo Pizarro both had good showings at the Gold Cup. However, Antuna is still growing into his role and Pizarro isn’t a winger. With Lozano fit and Corona back in the fold, it’s entirely possible their combination of speed and skill could be the best wide options available to Martino. Corona also is an intriguing option at right back. While Luis “Chaka” Rodriguez has been serviceable there against Concacaf opposition and gets forward like Martino wants his fullbacks to do, the Tigres defender has had moments of insecurity when called upon to defend one-on-one. Porto manager Sergio Conceicao has experimented with Corona as part of his back four. If those experiments continue, Tecatito will be able to fine-tune his defending and potentially turn into a player who can play anywhere on the right side. Herrera hasn’t made his debut with Atleti yet, but he has the quality to play for a top La Liga team. He captained Porto to Champions League success last season, and his absence in this year’s squad was notable with the team failing to get out of the qualification rounds. Herrera lends experience, yes, but at 29 he also is the rare Mexico player who is at a top European club and in the prime of his career. If Edson Alvarez, who scored in his first start for Ajax on Wednesday, continues to emerge, he won’t be needed to play the 6 where he’s struggled but can shine in a two-way role – provided he can fend off competition from “Charly” and “Jona”.  The one player who won’t be coming back is Carlos Vela. The biggest omissions on the roster are those of Liga MX-leading scorer Juan Jose Macias and Real Betis winger Diego Lainez. Both are eligible for Olympic qualification and perhaps are getting a rest because of that. Macias took part in Martino’s mini-camp last week and clearly is on the radar. He’s also been the subject of transfer rumors to Europe. They’ll be back, but Vela likely won’t. In conversations with the manager, the LAFC star – and likely MLS MVP – has made it clear he feels his time with the national team is done. We know Martino is not the kind of man who is going to beg.It is good to see, however, that he’s a man who is willing to talk things over and extend grace to players who may need a little. El Tri already have the deepest roster in Concacaf and getting a full group of players back in the mix, especially when that group includes a significant quantity of World Cup minutes played, is only going to help the squad going forward.